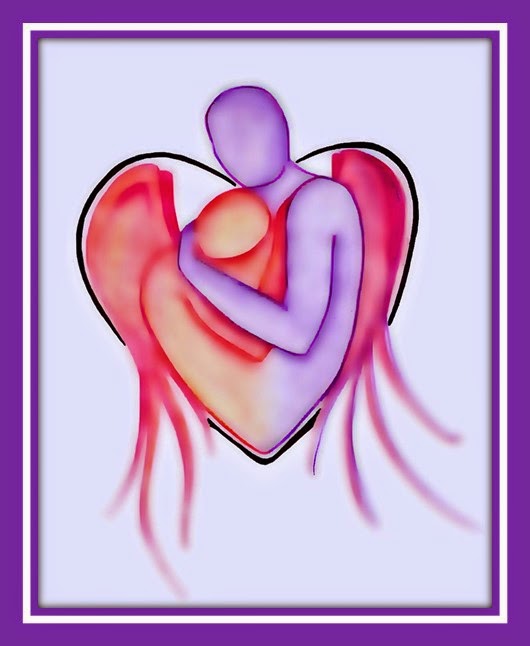 www.angels-haven.co.za
Posted by Angels Haven at 06:24